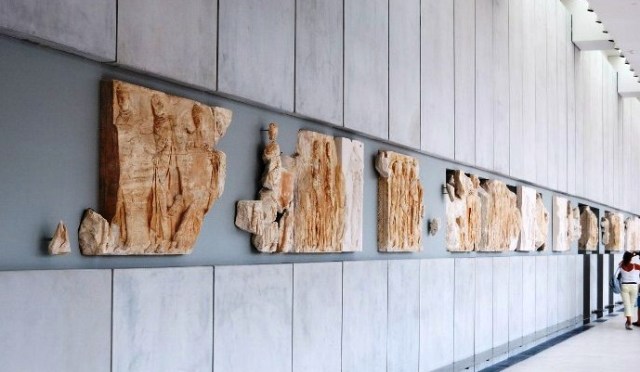 I highly recommend visiting this museum. It is located about 300 meters from the Akropol Hill, right next to the Akropol metro station. It was opened to visitors in 2009 and was built according to the design of Bernard Tschimi. It is a modern building with a raw form that is a combination of marble, concrete, glass and steel. Thanks to this, it creates perfect conditions for displaying the details of sculptures against the background of raw walls and columns. Entering the museum, we see exposed archaeological specimens found during the construction of the museum. From the ground floor of the building, glass ramps lead us to the gallery proper located on the next floor.

It collected works of art found on the Acropolis, mainly from the classical period (5th century BC) of ancient Greece – the time of the reign of Pericles described as the “golden age of Greek culture”. A unique impression is caused by the glazed last floor, where we admire the attempt to reconstruct the Parthenon. You can see 36 of the 115 preserved fragments of the Parthenon frieze, whose authorship is attributed to Phidias. They depict the Great Panatenayas – the Panathenai procession and the gods watching the ceremony in honor of Athena. Between the original fragments there are modern copies, which can be easily seen because they are distinguished by their whiteness.

It’s worth knowing that the missing pieces of the original called “Elgin’s Marbles” are in the British Museum.
The Greeks have great hope for their recovery in connection with the creation of the museum described here. Earlier, the British authorities explained that Great Britain came into possession of the fragments legally and that in Greece there were no conditions to properly display them.

When visiting the museum, you can use careful descriptions in two languages ​​or use a guide. Finally, good advice for ladies to consider that the floor between floors is made of glass. So it’s better to go sightseeing in shorts than in a dress. 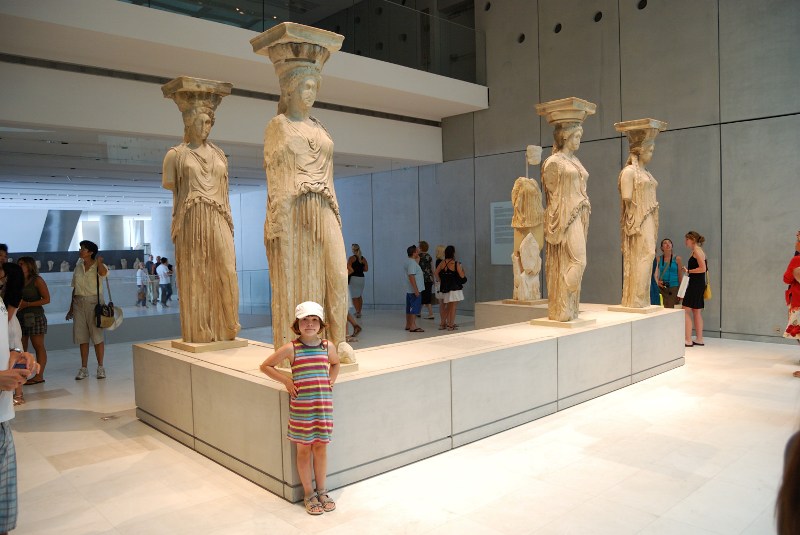 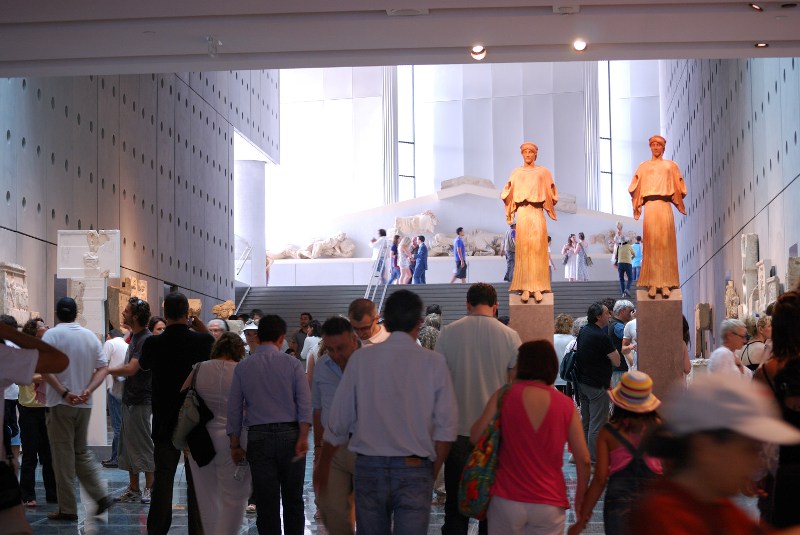 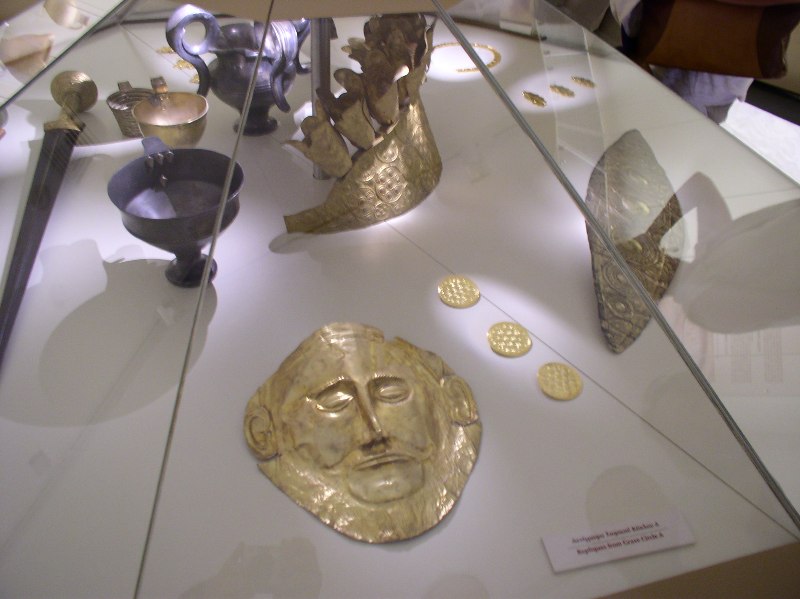 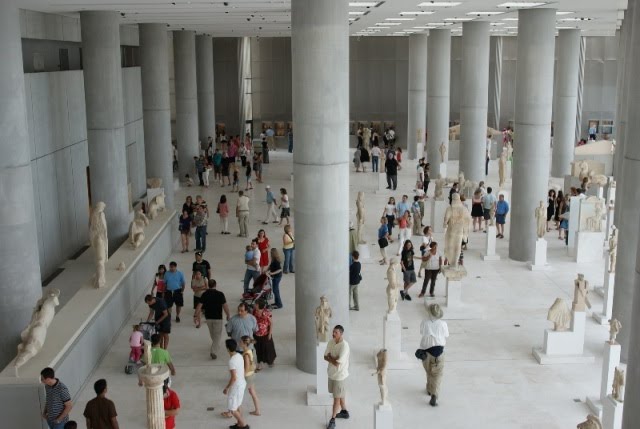 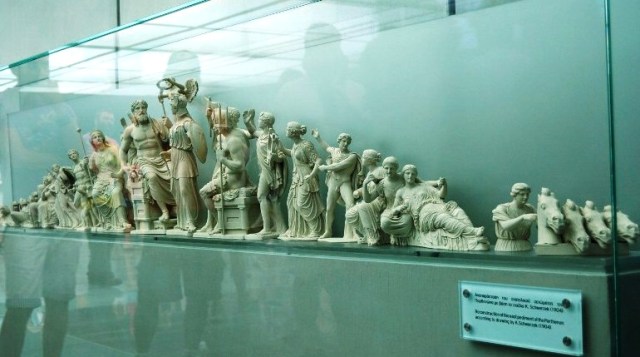 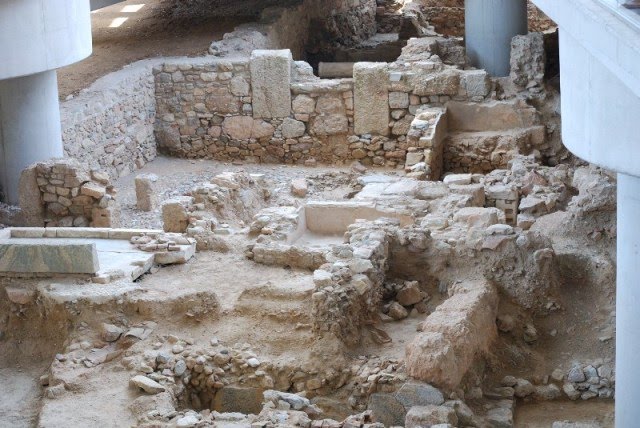 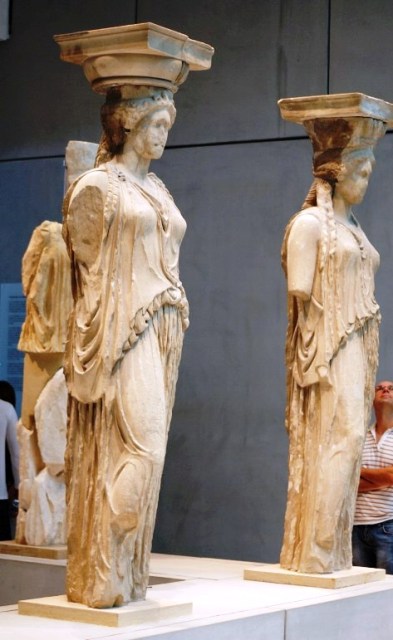 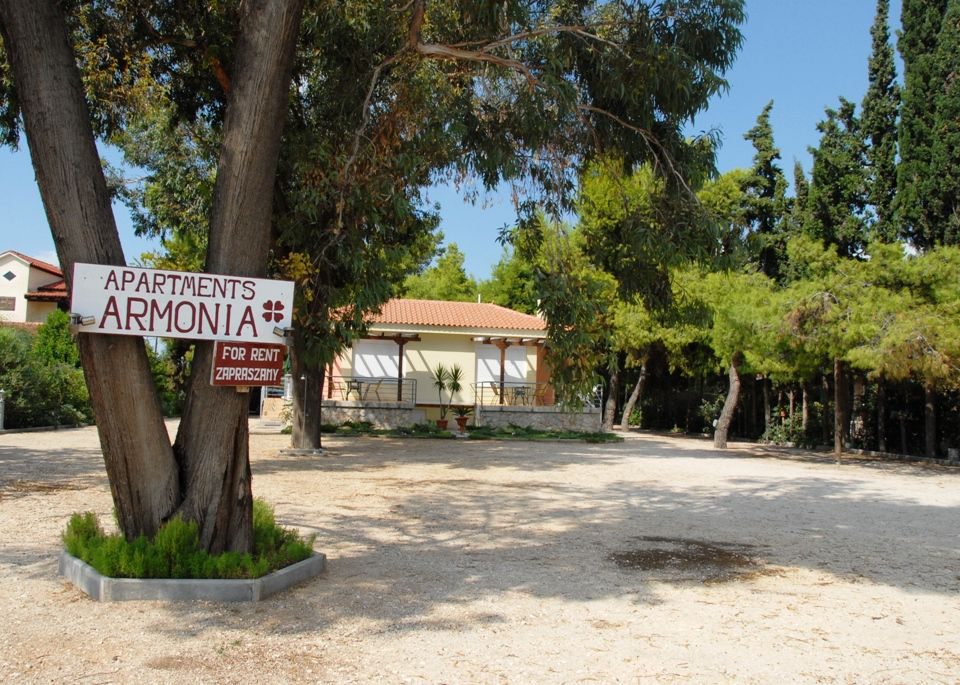 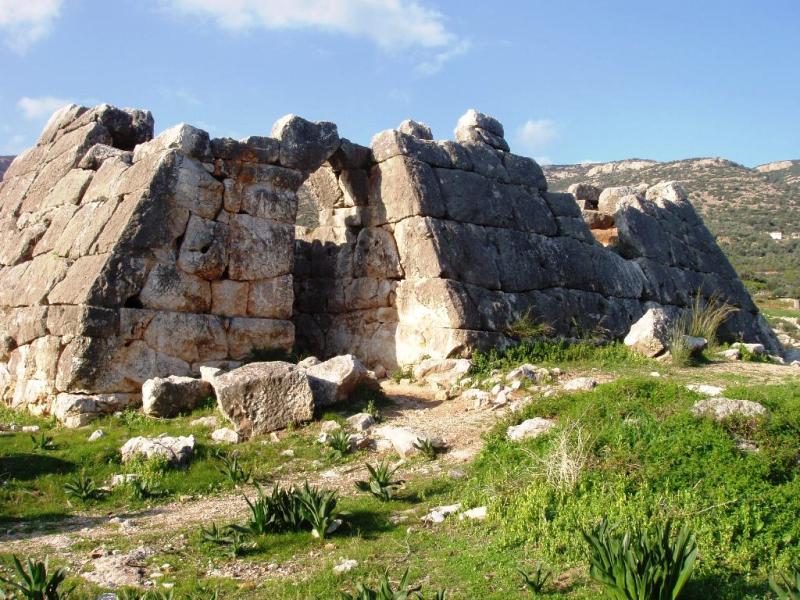 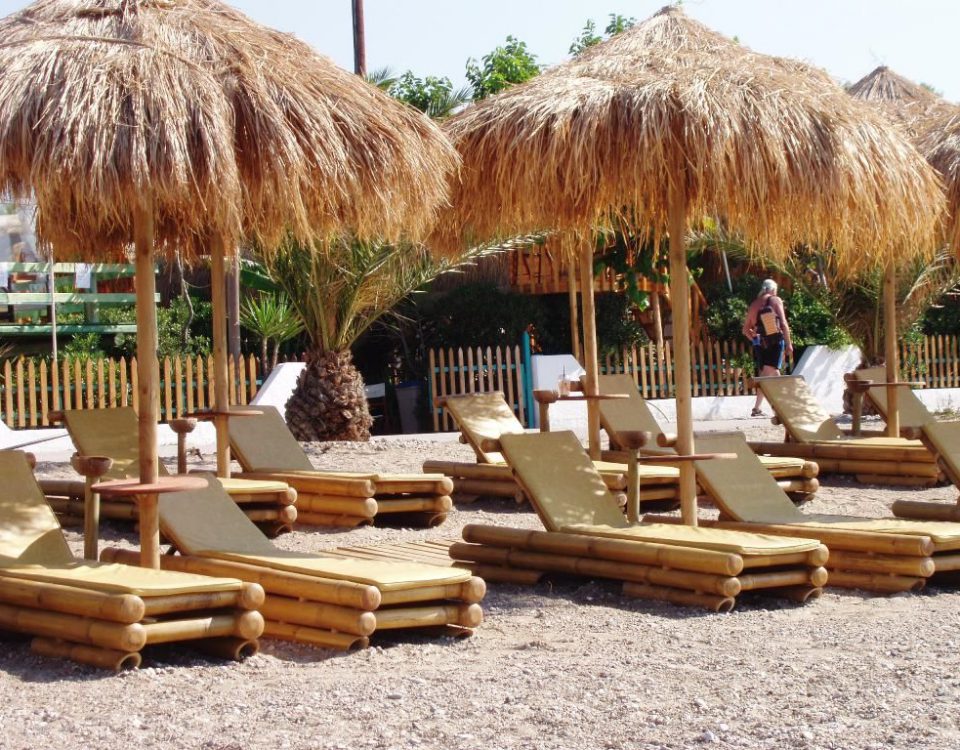